Unlike other African peoples, the Kongo carved little masks. Face masks, such as a feminine, adorned with a banner, the other, and bearded men were used by the diphomba Nganga (ritual specialist / diviner). There is some contradiction between the serene expression masks and ngobudi the term used to designate them. Ngobudi refers to something scary, a spirit or a force that strikes terror. The color of the mask, if it is white, evokes the spirits of the dead. Faithful representation of the face shows similarities with the model that characterizes the head of the maternity  carved in the same cultural area. Ndunga refers to both the character  hidden, covered with a suit in dried banana leaves or feathers of Turaco, the association who serves in a male ritual and politics in the coastal area of the ancient kingdom Ngoyo. The association ndunga acted as a kind of secret police in charge of controlling public order. Its members were to guarantee the stability of power and compliance with laws, they were looking for criminals such as thieves, wizards or assassins. Actions bandung masks symbolized the will of the ancestors and the supernatural world: their ruling was final. The masks also danced at the funeral of significant importance. The association, which has changed over time, still exists in Kongo, but only in a playful. 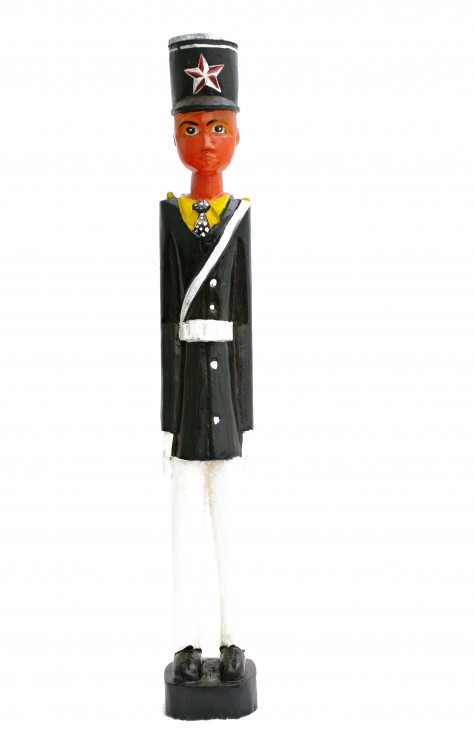 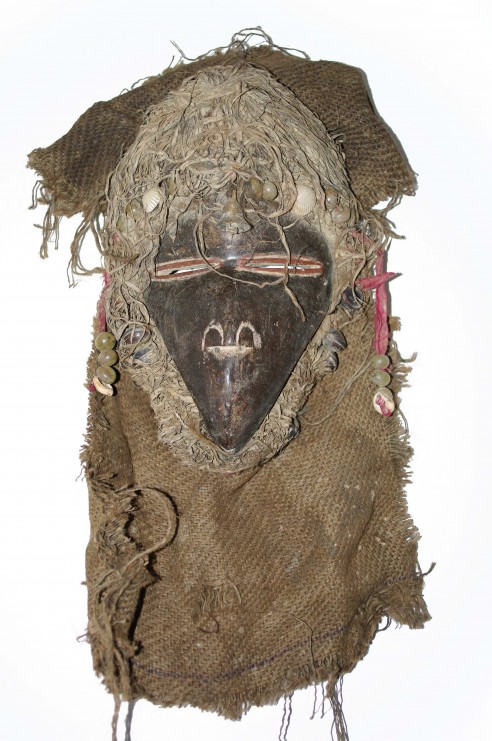 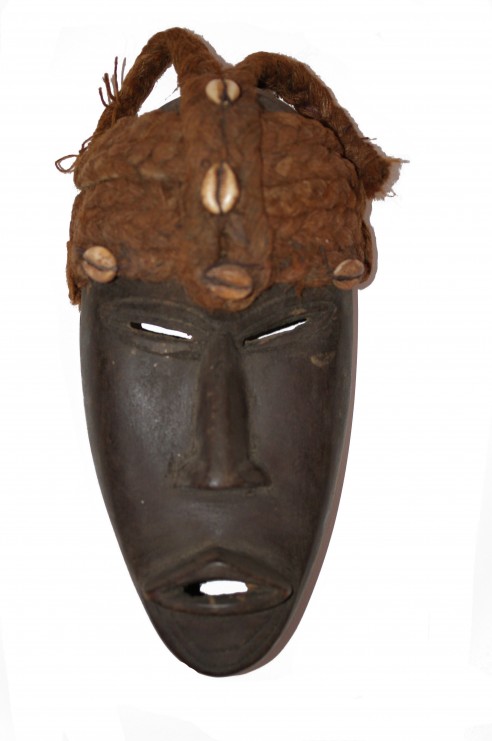 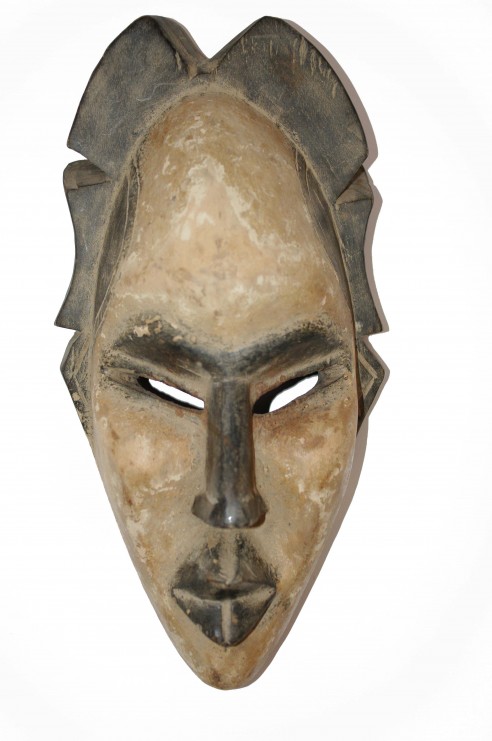 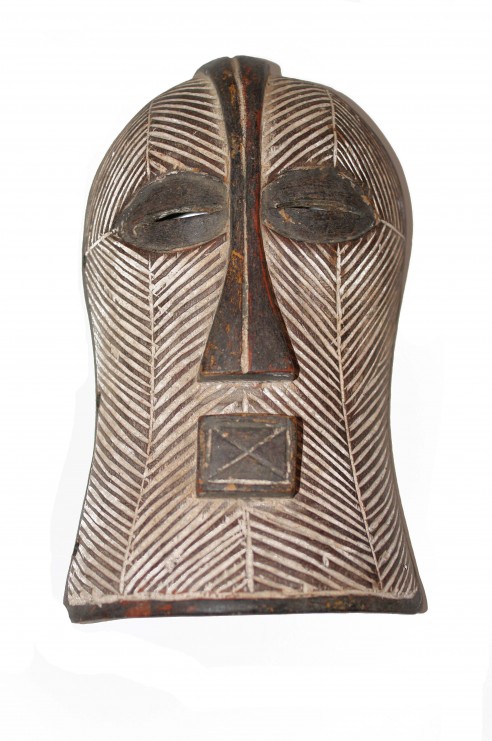 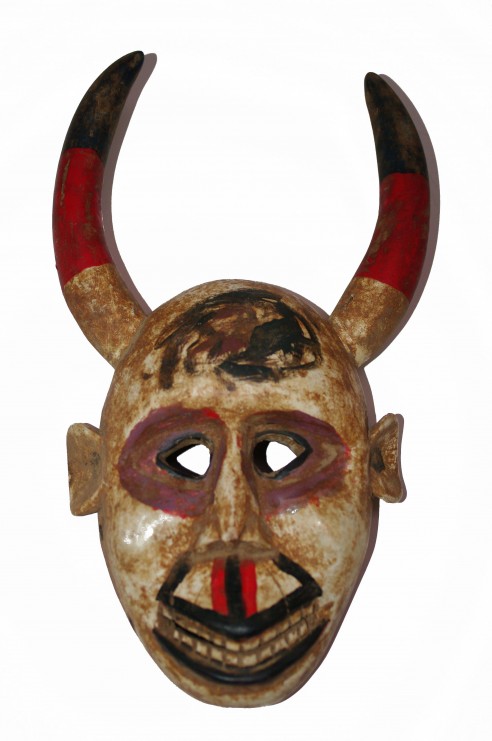 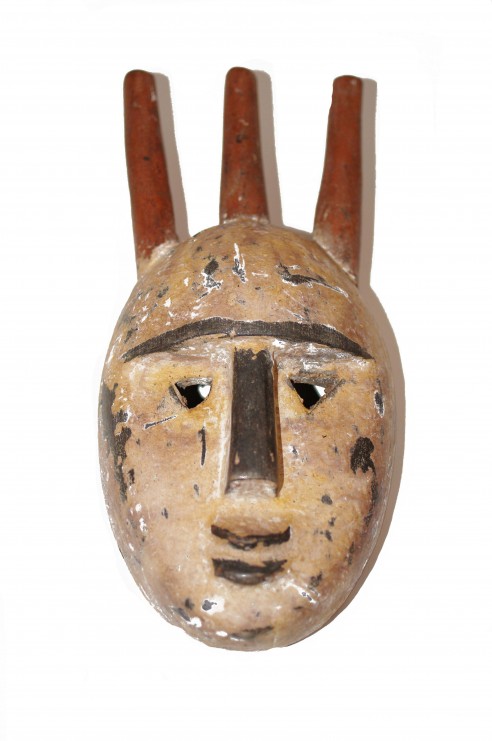 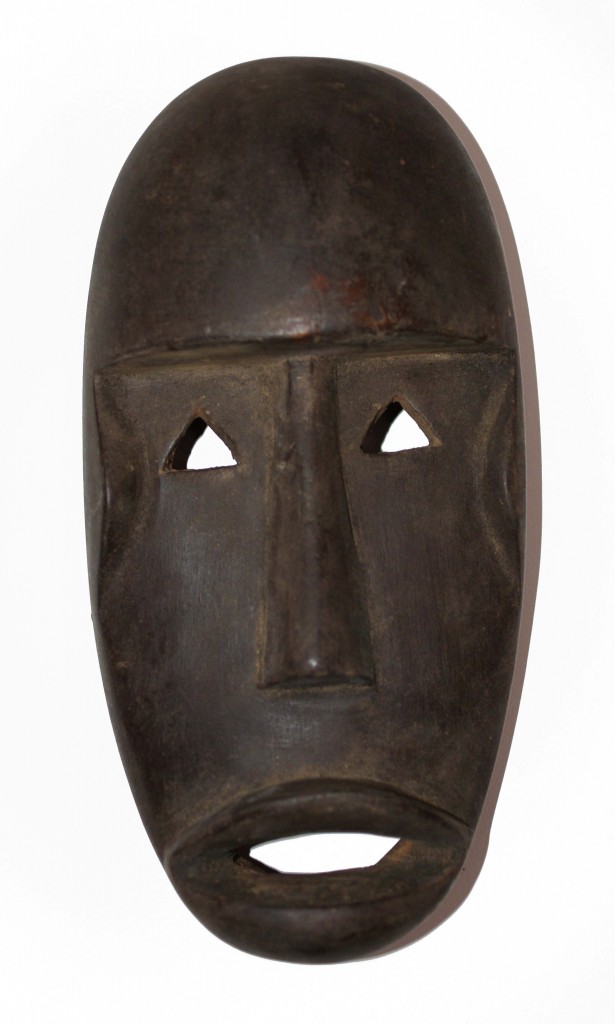 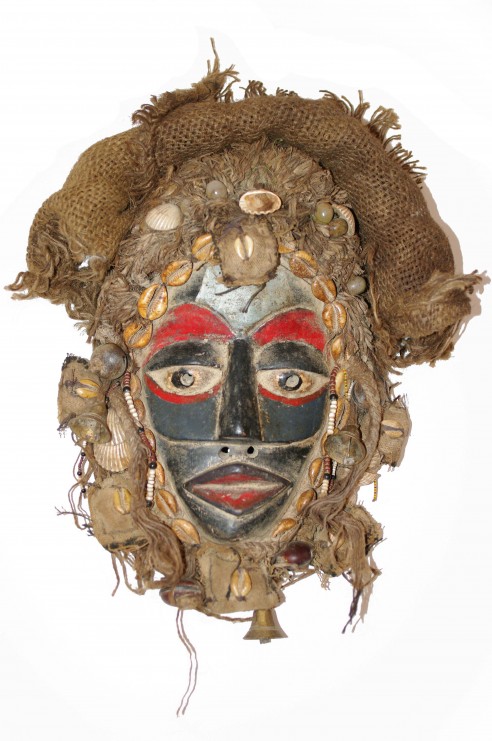 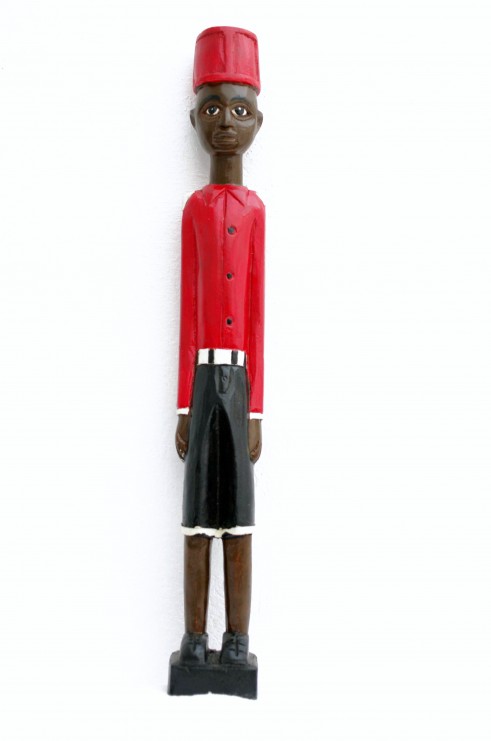 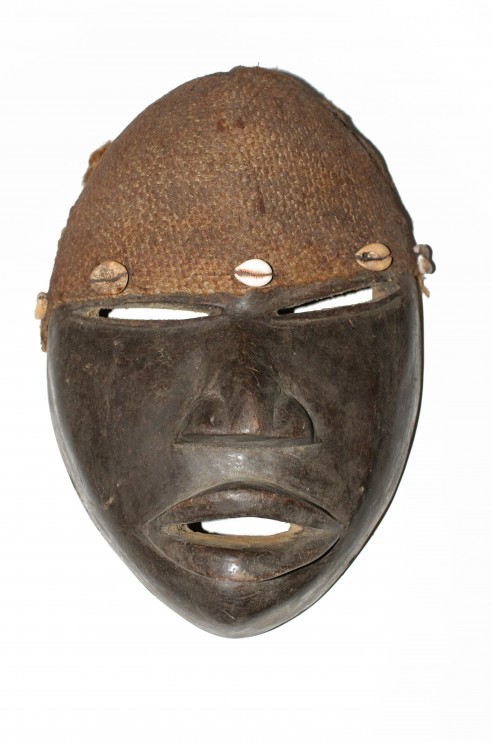 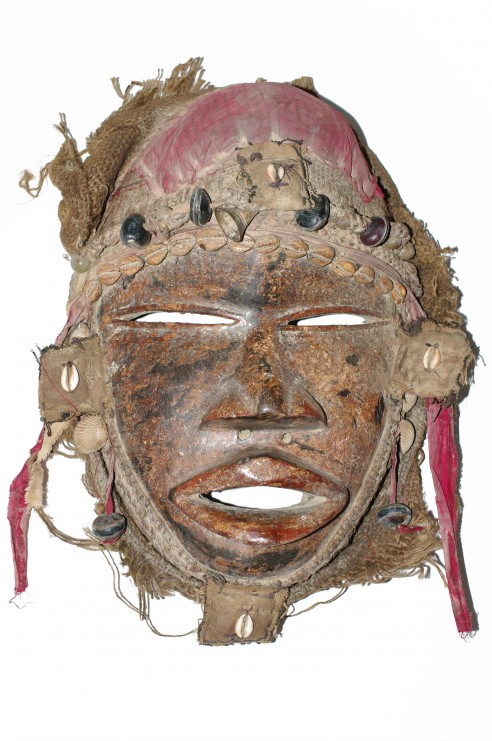 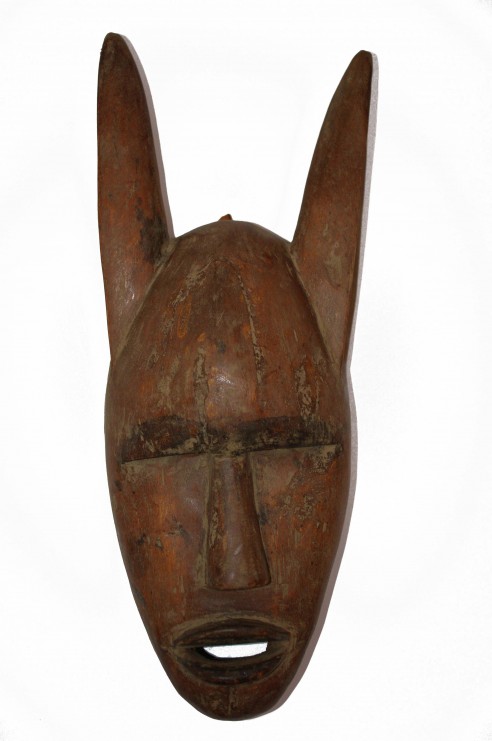 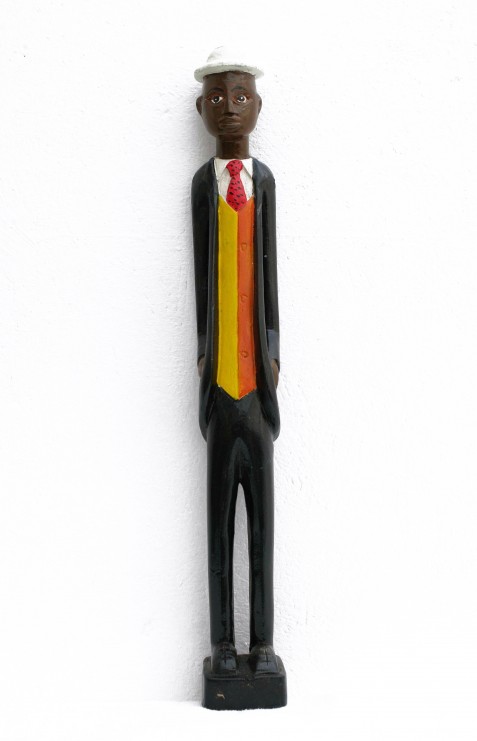 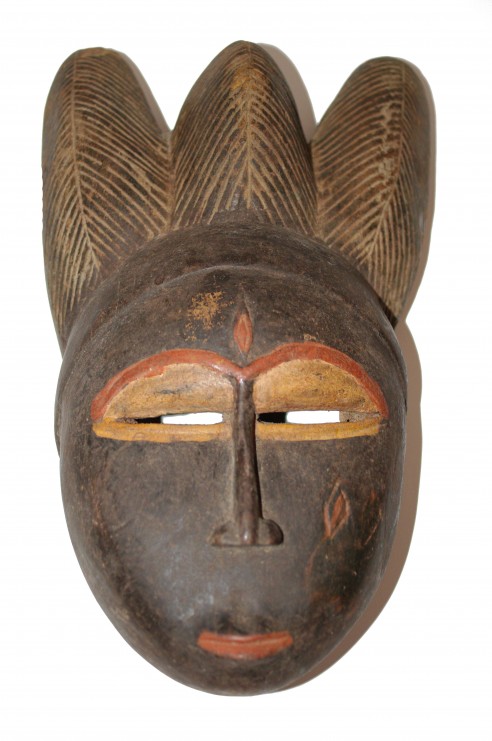